Don’t Wait to Treat Your Cataracts

Restore your vision and improve your quality of life

See what our patients have to say
Columbus Eye Surgery Center

Twenty years ago, three Central Ohio eye surgeons opened the very first free-standing surgical center dedicated to eyes in the state of Ohio. While surgical centers are now the standard of care for specialties, in 1996, the Columbus Eye Surgery Center on East Broad Street was revolutionary. The three-man surgical team of Dr. Richard Orlando, Dr. Robin Beran, and the now-retired Dr. Robert Bruce were called “foolish” and “crazy” two decades ago when they founded this groundbreaking center. But today, they’re looked at as true medical visionaries.

When it opened its doors, The Columbus Eye Surgery Center took a major step forward in creating a superior level of eye care in Central Ohio. This first-of-its-kind center has provided a way for thousands of patients to have important procedures done on their eyes without ever having to step foot in a hospital. Patients can have any type of eye surgery performed at the Columbus Eye Surgery Center including cataract, retina, eyelid, glaucoma, cross-eyed corrections, cornea transplants and laser procedures.

Thank you for choosing Columbus Eye Surgery Center. Please call your physician’s office to schedule your procedure, cancel your procedure, follow up on results or for any urgent after hours concerns.

At Columbus Eye Surgery Center, your time is as valuable to us as it is to you. Upon scheduling your surgery, a member of our staff will provide you with the required forms to fill out. We encourage you to take time to complete these before arriving on day of surgery, so that we may care for you promptly. If you happen to misplace any of the provided forms, duplicates are available for download.

Columbus Eye Surgery Center accepts most major insurances. As a courtesy to you, we will bill your insurance carrier for you; however, we cannot tell you what your policy will cover. Since your insurance policy and coverage is between you and your carrier, we urge you to contact them prior to your procedure. You will be responsible for any co-pays and/or deductibles. We accept cash, check, credit card and CareCredit. 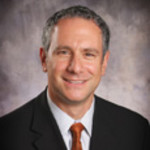 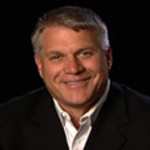 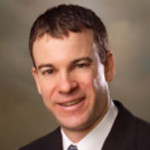 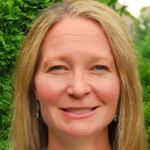 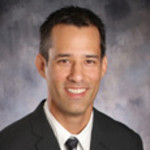 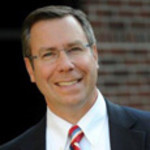 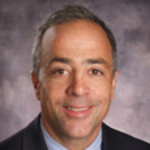 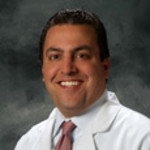 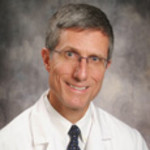 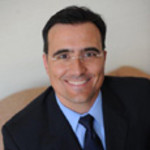 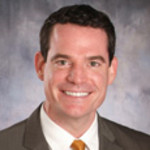 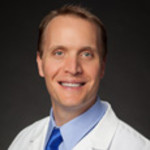 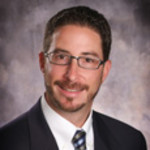 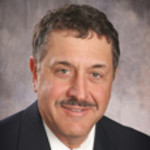 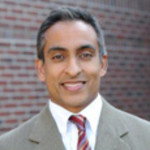 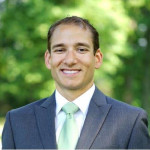 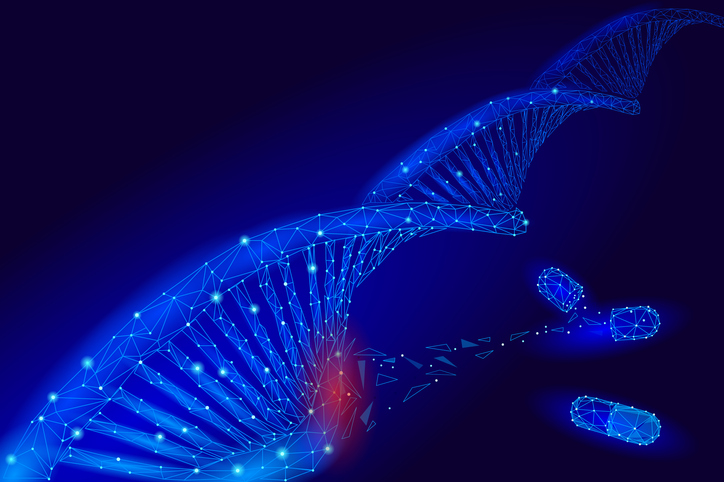 Replacing Enzyme May Be a New Macular Degeneration Treatment 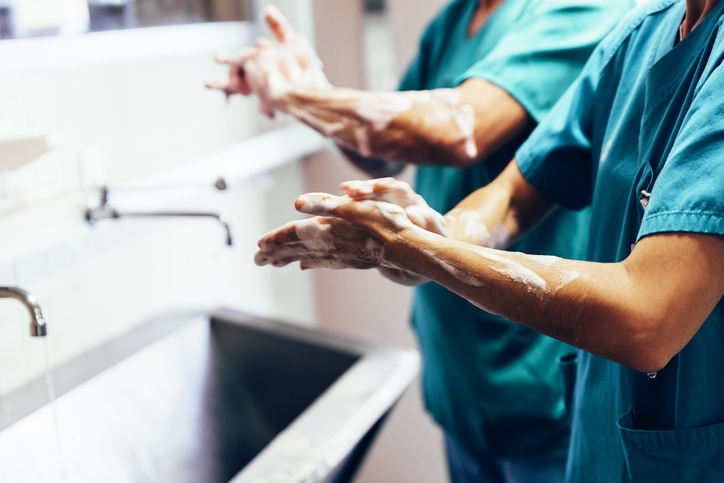 How Our Center is Protecting You from Coronavirus

Ensuring the safety of our patients is our utmost priority, and while the Coronavirus is a concern for some, we want you to know that we are closely monitoring the situation and taking steps to keep everyone as safe as possible. 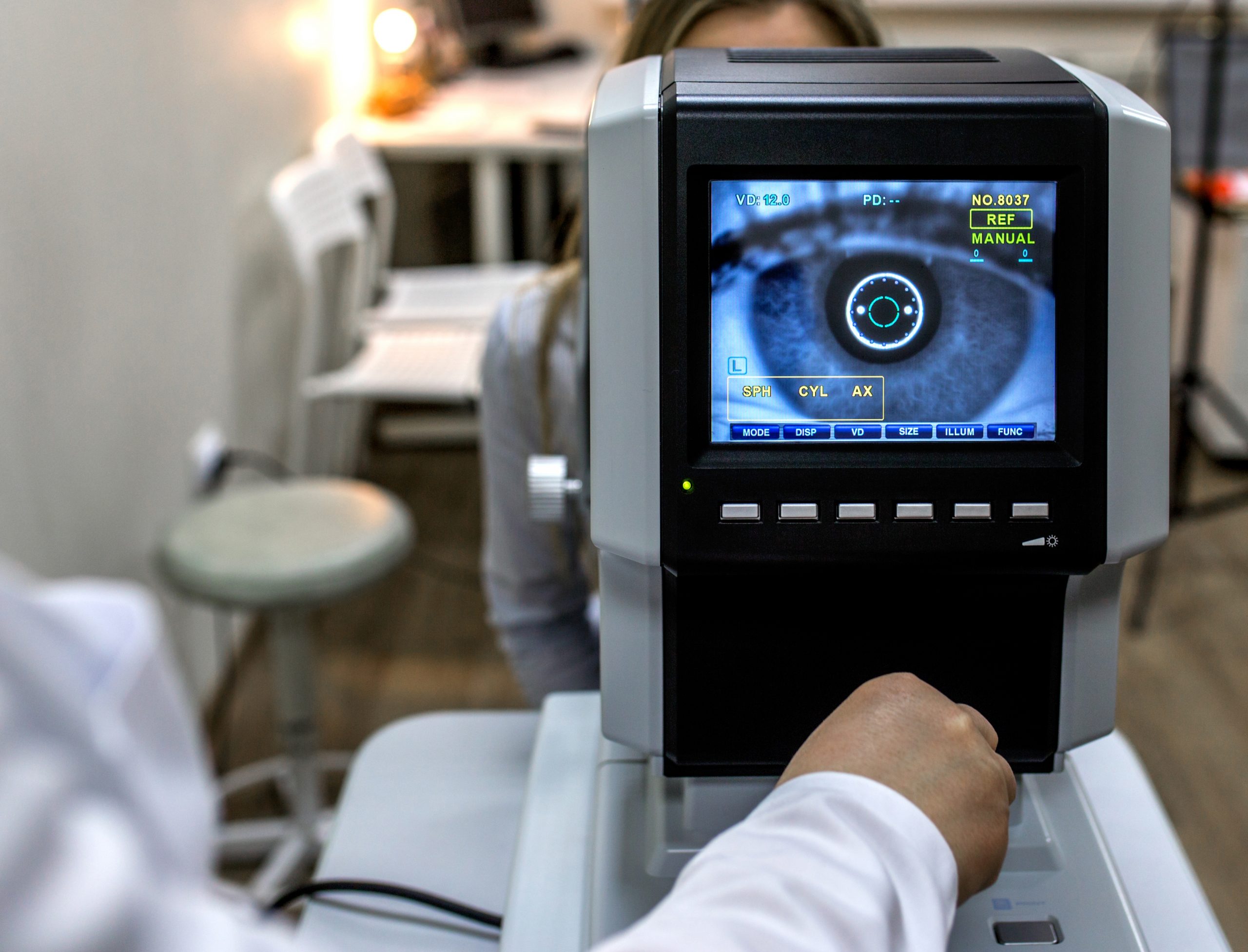 A recent study reveals a new feedback pathway from the brain to the eye which regulates eye pressure, and this could promote new glaucoma treatments.